Ruth Enosh of India asks for prayer, as a group of radicals entered a home where she was leading a prayer meeting. 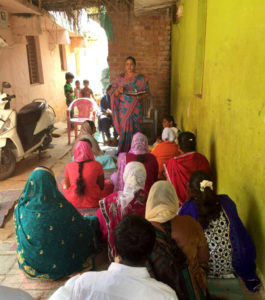 Urgent prayer request: Ruth Enosh of Faith Baptist Church Association in Karnataka, India, was leading a prayer meeting in a Hindu high-caste family’s home when some Hindu radicals entered. They tried to stop the prayer meeting, saying that Ruth was trying to convert the family to Christianity. The radicals took several photos of the group, and Ruth has asked for prayer, as she doesn’t know what these men will do with the photos or if they will come back. 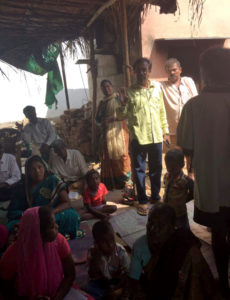