International Guests at the 2018 GARBC Conference 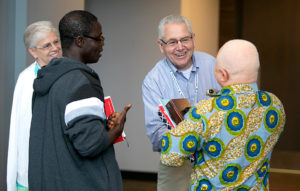 A ministry that partners with Regular Baptist International sends a plea for prayer after a tragedy. The name of the ministry is being withheld due ...more